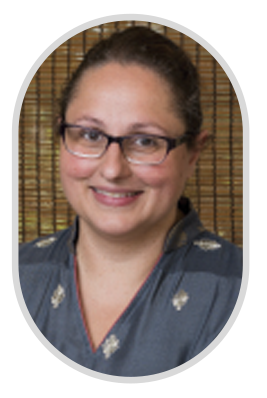 In Jan 2021 Christina assumed the role of President of Operations, Central Zone of North America, The Coca-Cola Company. Prior to that Christina was Chairperson of the Board and Chief Executive Officer of Hindustan Coca-Cola Beverages (HCCB) Pvt. Ltd. HCCB is one of India’s top FMCG companies with revenues in excess of Rs. 10,000 crores. She works out of the Company’s headquarters in Bangalore. India is the 55th country where Christina has lived, worked or both.

Christina was the first woman CEO of HCCB. In 2019, House of Rose Professional conferred her with the ‘Best CEO Leading on Gender Diversity & Inclusion’ and one of the ‘Most Inspirational Woman Leader’ awards. Under her leadership, HCCB has doubled its net worth, increased its women workforce to double digit percentage of the total base, nearly doubled its retail presence and has become the third most followed corporate FMCG brand in the social media space.

She started her career as a cryptologist in the US Navy, working for the National Security Agency. She then did a variety of corporate roles prior to taking over as the Chief Procurement Officer for the Coca-Cola System within North America, and President and CEO for Coca-Cola Bottlers’ Sales & Services, (CCBSS) LLC — an organization that aggregated and optimized supplier and customer-related activities for the U.S. bottling franchise network.

Christina has also served as the Vice President, Procurement, for Diageo plc. She led procurement and supply chain teams globally, including teams in the United States, Africa, Europe, and Russia. While at Diageo, Christina was honored by DiversityPlus Magazine as one of their “2012 Top 25 Women in Power Impacting Diversity” for driving diversity both internally and externally.